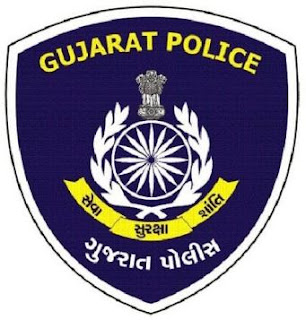 
The Minister of State for Home, while giving details about the changes in the law and order of the state as a result of these latest approvals, said that after the 1960 yardstick came into force in the state, the police should be located accordingly. The population of the state has also increased significantly since the year-1960. With the progress of the state, all geographical areas have also grown. Gujarat is also leading in the industrial and employment sectors. With modern technology, common crime and cybercrime patterns have changed all over the world today.

As a result of the Gujarat model state established, people from other states come to Gujarat for livelihood. Nationalized banks, VVIPs The need for security and security in various sensitive areas has increased with the addition of world-class tourism - pilgrimage such as Security, the Statue of Unity. Keeping in view these requirements, with the modernization of Gujarat Police, there is an urgent need to upgrade its establishment and police station.
Email ThisBlogThis!Share to TwitterShare to FacebookShare to Pinterest
Newer Post Older Post Home