Complaints of shortage of teachers in grant-aided schools across the state are heard from time to time. The government has allowed 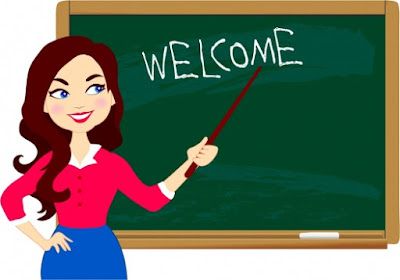 the recruitment of traveling teachers so as not to disrupt the teaching work of students against the shortage of teachers in schools. However, the principals who have been extending the tenure of the traveling teachers have breathed a sigh of relief in view of the recent decline.

Primary, Secondary, U.M. Payment to the Department of Education
Different daily wages will be paid in the primary, secondary and higher secondary education departments. Wages will be paid for a maximum of 6 hours daily.
Email ThisBlogThis!Share to TwitterShare to FacebookShare to Pinterest
Newer Post Older Post Home