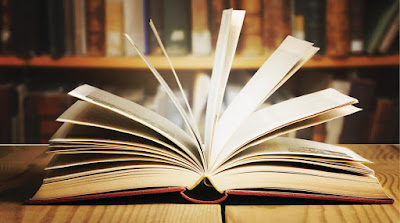 The state government has given the benefits of the seventh pay commission to all the officers and employees. Then, the State Government has made a significant decision to give the benefit of 1st pay commission to the Agricultural University of the State, to the Medical Colleges and to the Dental Colleges and to the Medical and Non-Educational Employees of the GMERS-operated Medical Colleges who are working on the approved work of the State Government. This was announced by Deputy Chief Minister Nitin Patel, and presented to Chief Minister Vijay Rupani by the university's professors and non-academic staff. In view of this, the state government has taken this important decision today. Which is approved by the finance department and the health department. The benefits of this 7th Pay Commission will be paid in cash from 1/3/5. While the decision will be made separately on Arrivals. They added that agricultural university professors, non-academic staff members who perform duties at a government-approved establishment. 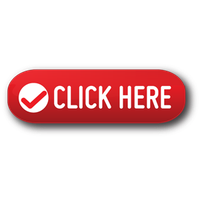 It will all benefit you. Similarly, the benefits of this seventh payroll to all the officers of the state government-run Medical and Dental Colleges, Professors, Assistant Professors - Class-II officers and non-academic employees and the academic and non-academic staff of the Gujarat Medical Education and Research Society (GMERS) colleges. It will be meeting on 9/11.
This unit has also been involved in many disputes at Dantiwada Agricultural University. Indore Pvt Ltd against the varsity boats tekanomeka On behalf of the channel partner, one of his associates was agitated by sending a notice against six, including the chancellor, with allegations of cheating in his tender, and also warned that he would file a criminal offense if the lawyer did not receive the proper reply.
Email ThisBlogThis!Share to TwitterShare to FacebookShare to Pinterest
Newer Post Older Post Home